Shawn Archambault is the founder and visionary behind The KMA Foundation, which stands for Keeping Memories Alive and is named in tribute to his daughter Kaela Marie Archambault.

Kaela died in a traffic accident in Jefferson County, Mo., on November 18, 2010. She was 20 years old. Following her death, Shawn formed the KMA Foundation and an innovative program called One Curve At A Time, a grassroots initiative dedicated to promoting awareness of dangerous curves and roads in the region, increased law enforcement of speed limits, and road safety improvements.

Archambault's passion and dedication galvanized an entire community. In October 2014, just three years after the organizations were established, a $1.8 million road improvement project along Hwy FF was completed that added guard rails and shoulders along the highway as well as fixed three curves, including the curve where Kaela died. State officials said the grassroots effort was one of the fastest and most successful efforts in recent memory. For all of his efforts to make area roads safer, Shawn was honored with the 2014 Statewide Arrive Alive Award by the Missouri Coalition for Roadway Safety and also was named the 2015 Citizen of the Year by the City of Eureka, Mo.

Shawn and KMA's story has now evolved into advocating for improved curves and highway shoulders as well as safer roads throughout the region. Through an innovative program, Take the Pledge, started in 2013, high school students are asked to sign and pledge to be safer and more aware drivers. Shawn's goal is to take the program statewide - and beyond! As one of nine siblings and married to his wife, Angie, for 25 years, as well as the father to five children - four here on earth and one in Heaven - Shawn believes it is his mission to ensure safe roads for all, so that his family and others can live to raise children and grandchildren.

For all those who have lost their lives on the roadways, Shawn is Keeping their Memories Alive, as well as Kaela’s memory, in everything he does. 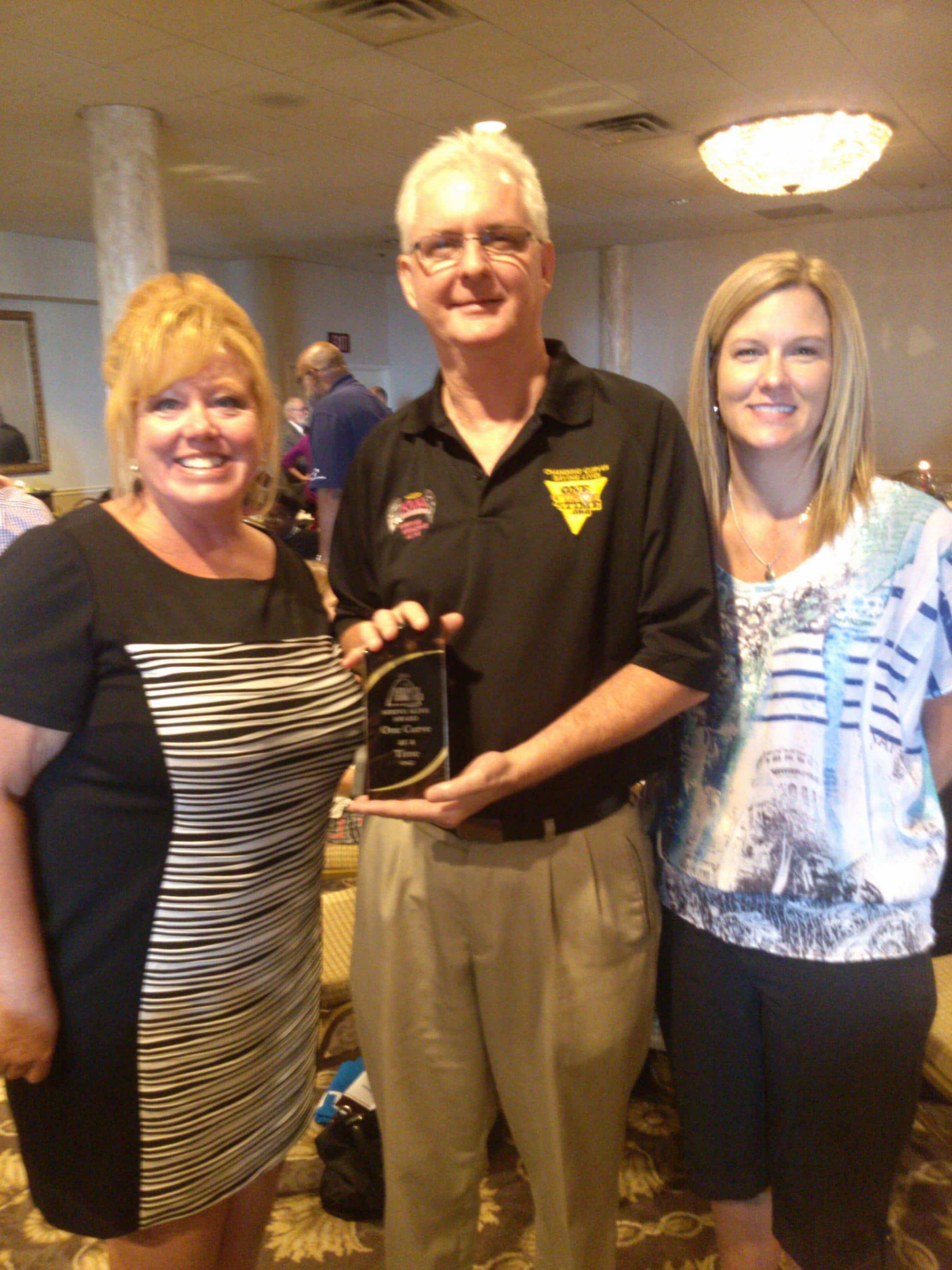 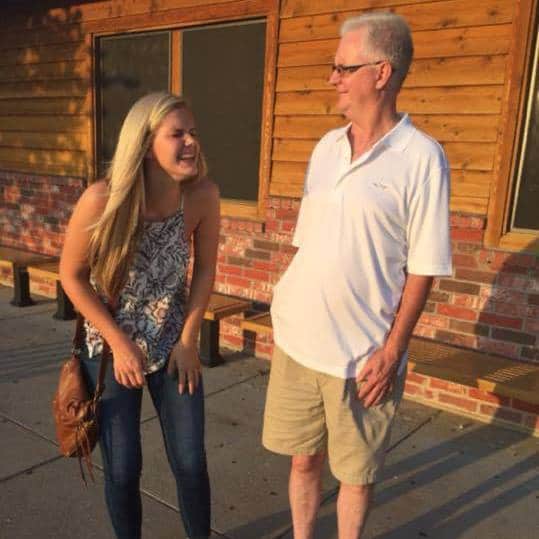